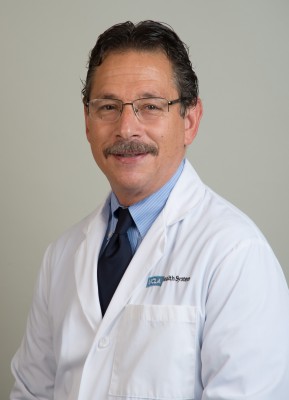 "Those stem cells are given back to the patient where they can go back to the bone marrow and make the blood cells for the rest of the patient's life," Kohn said.

The California scientist is Donald Kohn, of the Broad Stem Cell Research Center at UCLA, who said Tuesday that 30 out of 30 babies have already been cured using his type of therapy.

“Other current options for treating ADA-deficient SCID are not always optimal or feasible for many children,” “We can now, for the first time, offer these children and their families a cure, and the chance to live a full healthy life.”

“All of the children with SCID that I have treated in these stem cell clinical trials would have died in a year or less without this gene therapy, instead they are all thriving with fully functioning immune systems.”